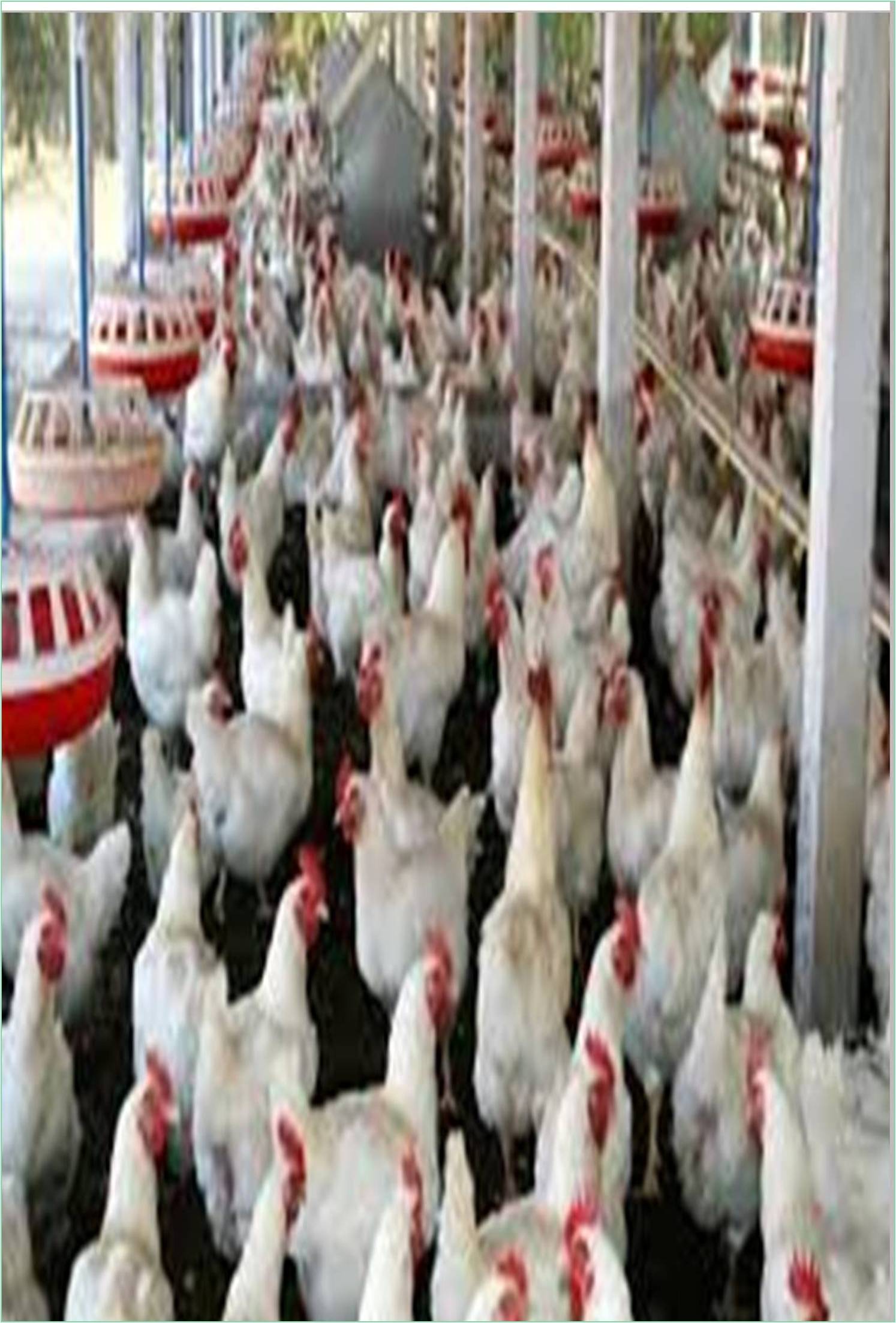 Proteomics in chicken meat quality identification and their applications

Poultry is an important food source of animal protein, accounting for about 30% of world meat consumption. Chicken is widely regarded as one of the most widely available and healthy meats due to its low cost, low fat and cholesterol levels and lack of religious restrictions. With the growing demand for chicken meat, the physical, chemical and sensory properties of chicken are attracting widespread attention. Meat quality is determined by a number of complex factors such as sensitivity, Water Retention Capacity (WRC), color, nutritional value, taste and safety. In general, the most common factors we use to assess meat quality are tenderness, water holding capacity, color and taste. Traditionally, studies have focused on improving meat quality based on breeding and feeding management at the genetic level. However, the molecular approach to meat quality performance remains unclear. Meat quality characteristics are complex in nature and are regulated by multiple genes, so describing their function in determining meat quality is a big challenge today.

Proteomics, a high-output and large-scale method for protein analysis, is considered to be an important tool for comprehensively analyzing the functional structure of genes and proteins in the postnatal period. It can be used to comprehensively study the abundance of all proteins in specific cells, organisms and tissues. Meat quality is one of the most important economic characteristics of chicken. As competition between industries intensifies and consumer demand for food quality and safety increases, controllable and predictable meat quality is crucial for the meat industry. The four most important indicators for measuring the quality of chicken meat are tenderness, color, juice and taste. At the same time, detection and grading of adulteration of meat products is also a research hotspot for candidate biomarkers. Because the characteristics of meat quality are genetically influenced, traditional measurement methods such as breeding management, processing methods and texture, color contrast analysis, drip loss and flavor composition cannot fully achieve the purpose of control and assess meat quality. Therefore, the use of proteomics to find the characteristic mechanism and biomarkers related to meat quality has become an important topic in research. Although proteomics research has been successfully applied to find biomarkers in livestock meat such as pigs, cows, sheep, etc. and to study molecular approaches to meat quality, there are limited reports on similar studies on chicken.

In recent years, proteomics techniques have been used successfully to search for functional marker proteins associated with meat quality characteristics in livestock. However, there are only a few reports on the quality of poultry meat. Also, protein markers usually depend on the specific type of animal, breed, gender, environmental conditions and specific organization. Differential enrichment of protein after MALDI-TOF/ MS/MS to detect and analyze two-dimensional gel electrophoresis to isolate differential-rich proteins in Thai native chicken breast in both groups (high and low shear force). Three key proteins associated with the shear force of chicken breast are identified as Pyruvate Kinase (PKM2), Phosphoglycerate Mutase 1 (PGAM1) and Trihosphosphate Isomerase 1 (TPI1). These three proteins showed a positive correlation with chicken cutting energy values. The relationship between protein expression levels showed that PGAM1 and TPI1 expression levels were positively correlated, although PKM2 was not significantly correlated with PGAM1 expression levels. These three proteins, which are differently abundant, belong to the glycolytic pathway.

There is a shortage of reports using proteomics for the identification of chicken species. 2-DE and MALDITOF- MS were used to distinguish and identify proteins that are abundantly different from the chicken breast of three Thai native chicken breeds of the same age. Analysis of total protein expression in AA broilers and large bone marrow liver at different growth stages revealed that differently abundant proteins are mainly functional proteins related to multiple metabolic pathways such as carbohydrate metabolism, energy production, fat metabolism, and cell formation. Nucleotide metabolism, qPCR certification showed that enrichment levels of GLDC, FABP, SARDH, DMGDH and TXNRD1 corresponded to their mRNA expression. These proteins serve as potential targets and biomarker proteins for gene regulation and improving meat quality.

Meat quality is the most important determinant of the economic performance of meat products. High standards of performance (edible, processing and growth) and quality recognition are crucial to the poultry industry. It has been demonstrated that it is possible to study molecular mechanisms and biomarkers that indicate changes in chicken quality through proteomics. The exact function of differently rich proteins in relation to the quality of chicken meat requires further research and validation. More in-depth research is also needed that could translate meat adulteration into new methods and techniques for faster and more accurate identification.