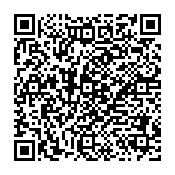 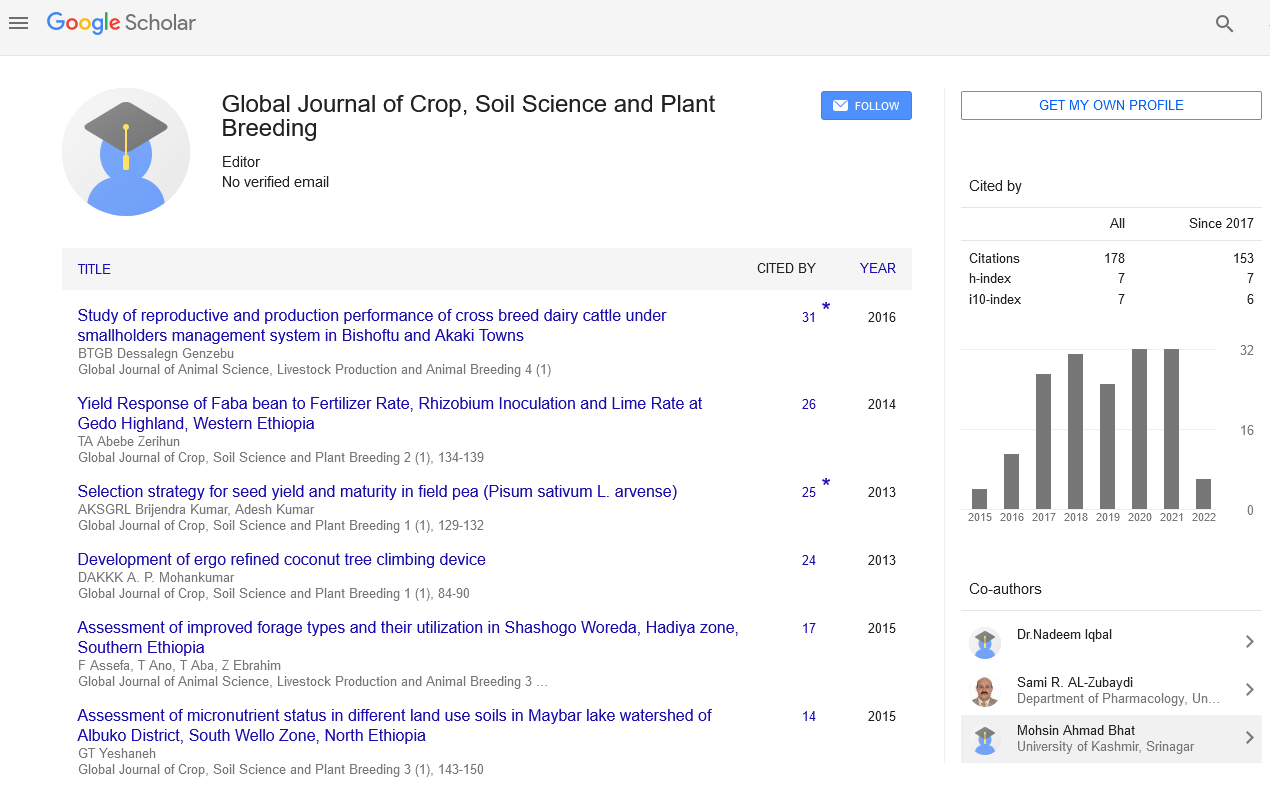 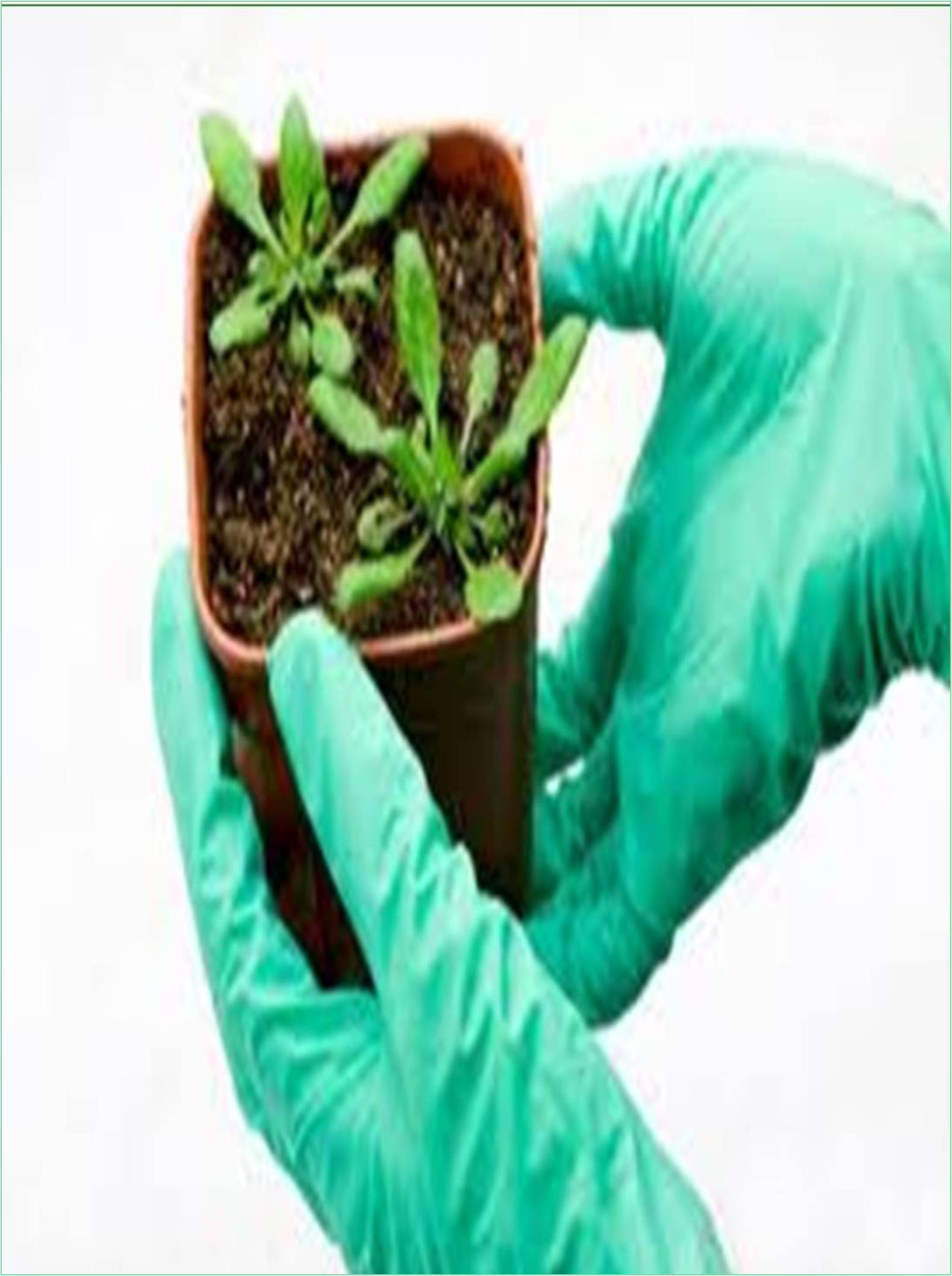 Role of mutation breeding in production of plants with desirable traits

Mutation breeding, sometimes referred to as variation breeding, is the process of exposing seeds to chemicals, radiation, or enzymes to create mutants with desirable traits that can be crossed with other strains. Plants produced by mutagenesis are sometimes called mutagenized plants or mutagenized seeds. Between 1930 and 2014, over 3200 mutagenic plant cultivars were produced as direct mutants (70%) or their descendants (30%). Crops accounted for 75% of the released mutagens, with the remaining 25% being houseplants or foliage plants. The Food and Agriculture Organization reported in 2014 that 1,000 mutant varieties of important staple crops are being grown worldwide, but how many of these varieties are currently used in agriculture or horticulture around the world. It is unknown if there are any. Identified or marked origin. Mutation breeding is based on self-pollination or self-pollination of mutants, for self-pollinated crops propagated by seeds, until the induced desired trait is stably expressed in highly mutagenized generations. Backcrossing to the original un-mutated genotype (the portion of the cell’s DNA sequence that determines a particular trait) is often necessary to maintain its beneficial traits.

One such plant breeding tool is double haploid technology. This refers to doubling the chromosomes from a haploid organism or cell that has only one member in each pair of chromosomes. Another way is to identify molecular markers that are closely related to the properties of interest. The development and dissemination of such molecular markers has the potential to further enhance plant mutations, especially breeding programs for staple food crops such as rice. Since domestication thousands of years ago, the high selection pressures imposed on rice breeding have narrowed its genetic diversity. Therefore, obtaining the pH of most soils was in the range of 6 to 7.5. Another reason is that regulations require a soil pH of at least 6.0 when applying biosolids. As a result, fields that receive biosolids can be limed more frequently than fields that do not, resulting in higher soil pH. One of the most important tools for improving rice production is mutation breeding. Mutations and their applications have paved the way for progress in understanding the genetic, physiological, and biochemical basis of rice traits. Therefore, the creation of diversity through mutation increased for crop production with desirable traits. Due to the small genome size of rice, high-quality sequence design can be performed faster than other crops. A transition from structural to functional genomics is possible for many mutagens, highlighting mutagenesis as a key factor in this progress. Successful genetic modifications have been achieved through randomly targeted mutations. Furthermore, techniques were applied to identify mutations in the rice genome and the molecular regulation of DNA damage repair mechanisms after the mutagenesis pathway. We present strategies for creating rice genomic resources and improving the variability, recognition, and genetic mechanisms of DNA damage repair.

New rice cultivars are becoming a major challenge for breeders and require the attention of multiple research groups to develop strategies to increase genetic diversity. It paved the way for understanding the genetic, physiological and biochemical basis. Therefore, the creation of diversity through mutation increased. It is one of the most important tools for improving rice production. The small genome size of rice allows high-quality sequence designs to be produced earlier than other crops. A transition from structural to functional genomics is possible for many mutagens, highlighting mutagenesis as a key factor in this progress. Successful genetic modifications were achieved by randomly targeted mutations. In addition, following the mutagenesis pathway, techniques were applied to identify mutations in the rice genome and the molecular control of DNA damage repair mechanisms.

Rice (Oryza sativa), among all crops has displayed the highest advances in functional genomics in recent decades. It is a diploid species, with a small genome in comparison to other cultivated cereals. In addition, the wide use of genetic transformation techniques a diversified source of related and closely related germplasm contributes enormously to the advantages in using rice as a genetic system for functional analyses. However, elite rice cultivars exhibit narrow genetic variability due to the repeated use of similar genotypes, with the same ideotype in crossing blocks. Understanding the genetic basis and the function of a given gene can help breeders to develop new, more productive and stress tolerant cultivars. One has to keep in mind that most of the agronomically important traits are of complex inheritance and therefore more difficult to improve. In this case, the mutant or variant allele can be detected and easily introgressed by performing Genome Wide Association Studies (GWAS) in populations including mutant genotypes.