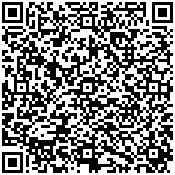 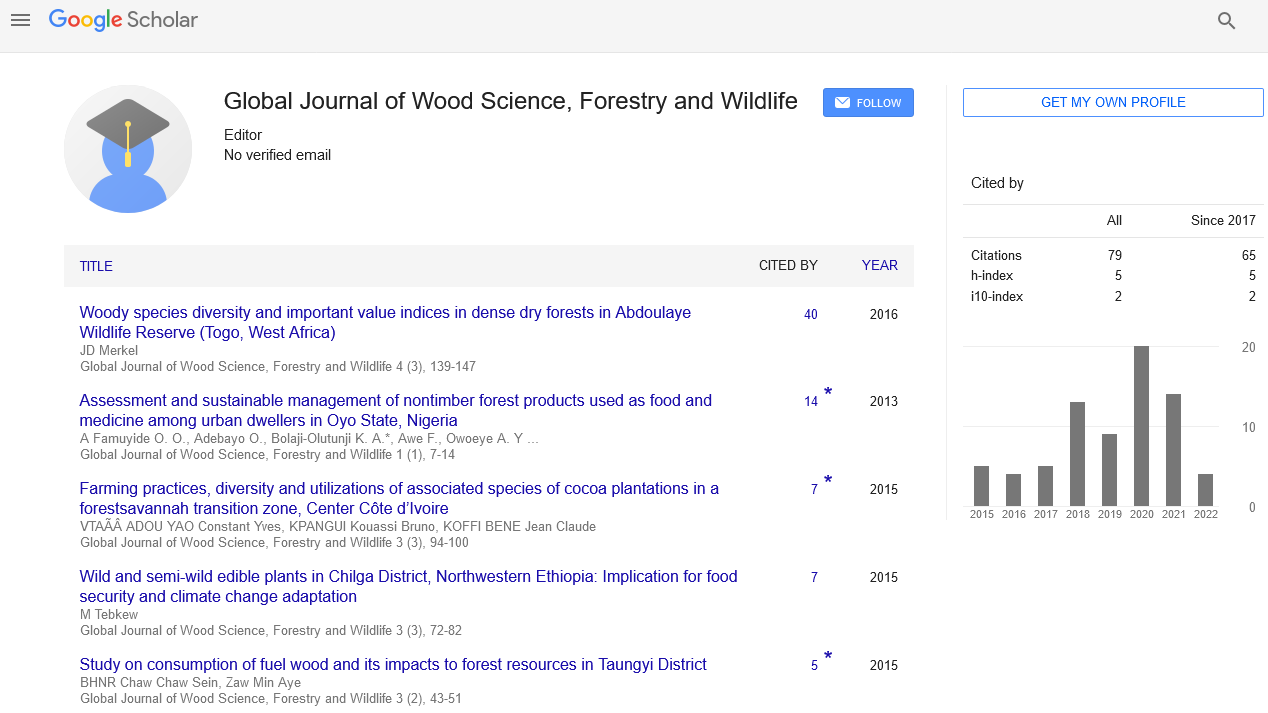 The present study aimed to identify the main factors of degradation of the parklands of Saaba commune. Specifically, it aimed to determine the list of adult plants species; characterize the pressures undergone by these species; list the disappearing species. Therefore, floristic inventories were conducted on sixty (60) parklands. Group and individual’s interviews were made with the parkland holders. The questionnaires were related to the pressures undergone by the main ligneous species through their uses; the building of private houses and public infrastructures; the species in the process of disappearance. The analyses of variance ANOVA were made with the software JMP. A scoring scale was established to appreciate plants health. The results revealed twenty parkland species belonging to 19 genera and 11 families. The house fields and the bush fields comprise less high densities of ligneous species. Six species were the most cut. The aerial and underground parts of all the species were subject to pressures while the populations of eight of them have been destroyed to build public and private infrastructures. A list of 27 disappearing species during the last 45 years has been identified. There is a real need for an enrichment of agroforestry parklands to maintain woody species diversity in the outskirt of urban areas.