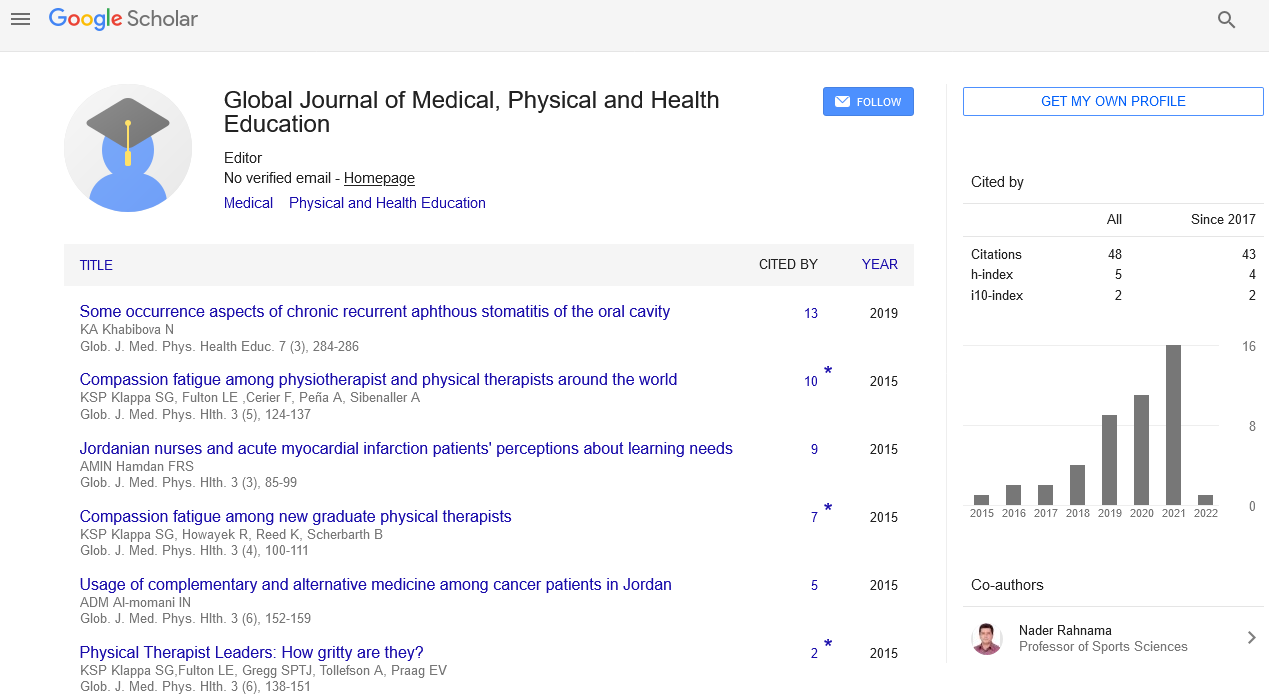 Commonness of sexual harassment in medical schools in Uganda

The study aimed at creating and improving learning environment in medical schools in Ugandan. 49% of the students undergoing medical training in Uganda have experienced Sexual harassment. A descriptive quantitative study was carried out in Mbarara University of Science and Technology and Kampala International University-Western Campus, where 1003 consented participants aged 18- 65 year who were selected randomly. Data was collected by self administered questionnaires. 49% of medical students report experiencing (females59%and male 38% )sexual harassment, the prevalence of sexual harassment cuts across all religious sects; Muslim (55%), Catholic (50%), Protestant (46%), Seventh Day Adventist (43%), however the majority were among the Born Again Christian with 76%, 10% of medical students reported experiencing sexual harassment almost daily, 29.5% of male lecturers, 32.5% of male students and residents (15%) were implicated as the major perpetrators of sexual harassment, 25% of harassment experiences occur in lecture rooms while 23% in the hospitals, 93% of the medical students failed to report the cases to persons in authority, only 30% of those who reported their experiences received a satisfactory handling of their cases. Male students attribute their behavior to the manner their female counter parts dress. Medical institutions should develop policies, improve awareness of existing policies and promote descent dressing and behavior in all medical schools in Uganda